Dan Kennedy is a renowned marketing strategist and author of some of the widely read “NO B.S marketing books.” He is also a marketing consultant, a strategic advisor, and a business coach. Dan is also a multi-millionaire entrepreneur, who has successfully helped build the empires of his private clients whose businesses range from $1-million to $1-billion in size. In fact, his influence has been felt in over 68 different kinds of businesses.

Dan Kennedy is regarded as one of the most sought after and highest paid marketing consultants in America, in this decade. It is rumored that his consultation fee starts at $800.00 an hour. His “marketing wizardly” involves more that the conventional marketing strategies found online and in some marketing books; his strategies are practical, proven and relevant to today’s businesses: in fact entrepreneur magazine said he has at least 101 moneymaking ideas that would be of use to any business owner.

Despite his success, Dan still holds a passion for helping start-up entrepreneurs and small enterprises achieve success. In his capacity as a business coach, he founded GKIC, a company that helps entrepreneurs to increase their sources of income, to develop and use better marketing strategies, and to find hidden opportunities. GKIC currently enjoys a wide membership of clients who range from small companies to large professional firms.

One of the areas that have felt Dan’s influences strongly is the TV infomercial field, where he has provided marketing consultation services for three of the five largest companies in the industry. In his capacity as a consultant for these renowned companies, Dan worked with a long list of celebrities including Fran Tarkenton and Florence Henderson. Using TV as an advertising and marketing platform, Dan was and is currently directly involved in the selling of hundreds of millions of dollars of products. 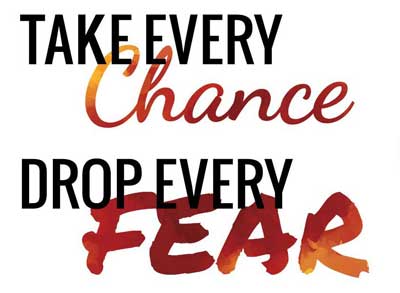 In his capacity as a professional speaker, Dan Kennedy shares his ideas with an accumulated audience of over 200,000 people per year. Dan Kennedy has shared the same platform with some of the most famous speakers and celebrities of this century, including Larry King, former President Bush, and Tom Hopkins, just to mention but a few. His itinerary includes making presentations to major associations and conducting in-house seminars for his corporate clients.

Dan’s company is known as GKIC, short for Glazer Kennedy… For a few years, Kennedy partnered up with Bill Glazer, an owner of men’s clothing (suits) stores.  Bill grew his business by applying Dan’s “Magnetic Marketing”, attended his conferences, and eventually became a partner with Dan.  But later, Bill decided to retire or move on to other things, but the name GKIC had “stuck”.

Under Dan Kennedy’s “author hat” is a list of six books which he has authored. His best seller “The Ultimate Marketing Plan’ book,” has received praise from marketers and business owners worldwide. Renowned individuals such as Al Reis and the late Joan Rivers have praised Dan’s book titled ‘How to Turn Your Ideas into a Million Dollars’.  His books and publications have also received favorable attention from publications such as Selling Magazines, Success, Entrepreneur and USA Today, among others.

Because he “wears many hats” Dan Kennedy is not an easy person to find. He has a busy schedule of consulting, meetings, managing his own businesses, writing, speaking and even producing infomercials. Those that have worked with him say he does not like people who waste his time; he is a straightforward and blunt individual, whose strategies have seen more and more people become successful. 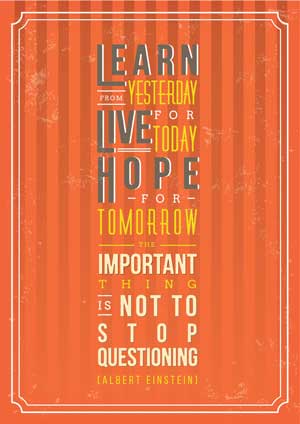